Marriage licence applications can be processed at the Haldimand County Administration Building. Marriage licences may be obtained between the hours of 8:30 a.m. and 3:30 p.m., Monday through Friday. 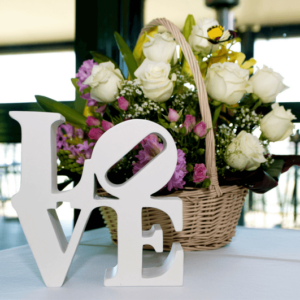 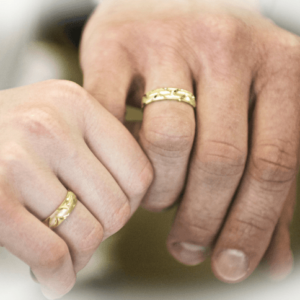 First piece of Original Identification must be:

Second Piece of Original Identification must be photo ID:

In some instances, a Birth Certificate must be presented in order to determine legal last name. Please read the information below regarding legal name.

The marriage licence application must show your “last legal name before this marriage”. To determine the legal name of a woman who has been previously divorced, the following rules are applicable:

Married before April 1, 1987 – Assumed husband’s surname and intends for this to be a change in her legal identity, then the married name is her legal name.

Inside of Canada – the original court certified true copy of the Decree Absolute or Certificate of Divorce must be provided.

Outside of Canada – an applicant whose former marriage was dissolved or annulled in a jurisdiction other than Canada must obtain authorization from the Office of the Registrar General before a marriage licence may be issued.

If an interpreter is required, it is the applicant’s responsibility to provide an interpreter and identification will be required for that individual.

Please refer to our User Fee By-law (Schedule A – Corporate Administration) for the current fee.

A marriage licence is valid for use anywhere in Ontario for a period of three (3) months from the date of issue.