Haldimand County joins the people of the United Kingdom and throughout the Commonwealth in mourning the loss of Her Majesty, Queen Elizabeth II, who died Thursday, September 8, 2022. She celebrated her Platinum Jubilee earlier this year, marking 70 years on the throne making her the longest reigning monarch in British history.

“We’re deeply saddened by the loss of Queen Elizabeth II, whose monumental 70-year reign spanned many important moments in our Canadian history,” expresses Mayor Ken Hewitt. “While Haldimand County had never directly hosted The Queen on any of her 22 official visits to Canada, as Canada’s longest reigning Sovereign, many across the county have known no other monarch.  She has been a constant figure of resilience and strength for the people of Britain, Canada and the rest of the Commonwealth throughout decades of unprecedented change. On behalf of the County, I offer our deepest sympathies to The King, the Royal Family, and all who are mourning this historic loss.”

Flags at all County buildings have been lowered to half-mast and will remain at half-mast until after the funeral. Residents wishing to share their condolences can do so online on the Canadian Heritage website and Buckingham Palace page. 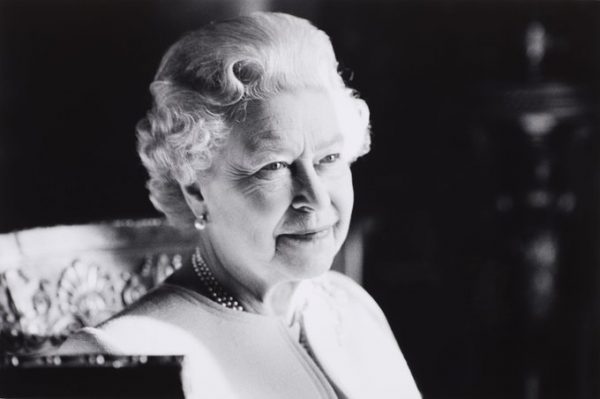